Swimming Australia says it's attempted to make contact with Groves about her concerns but so far she's declined to elobrate further.

Groves, a dual silver medallist at the 2016 Rio Olympics, announced her withdrawal from the trials on Instagram on Wednesday night. The trials begin in Adelaide on Saturday.

Groves followed up her announcement on Thursday morning on Twitter, saying she would not stand for female swimmers being exploited.

"Let this be a lesson to all misogynistic perverts in sport and their bootlickers," Groves tweeted. "You can no longer exploit young women and girls, body shame or medically gaslight them and then expect them to represent you so you can earn your annual bonus.

ABC News provides around the clock coverage of news events as they break in Australia and abroad, including the latest coronavirus pandemic updates. It's news when you want it, from Australia's most trusted news organisation. 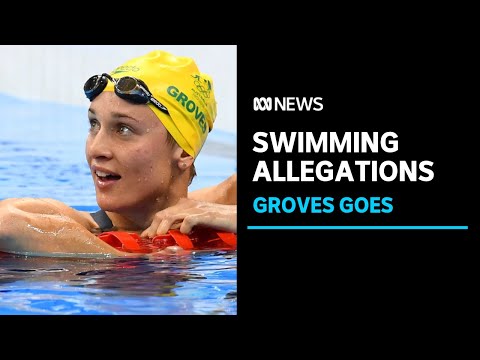 Swimming Australia has called on Olympic athlete Maddie Groves to provide more details about her concerns with misogynistic behaviour in the sport. Su...